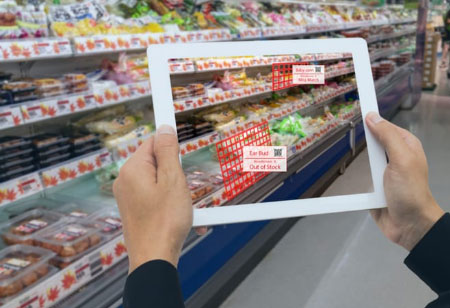 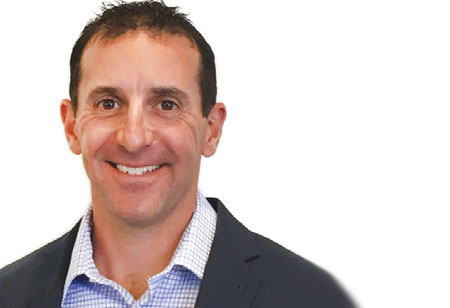 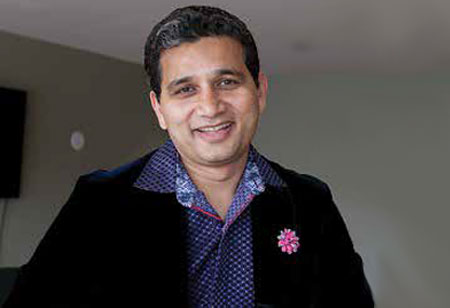 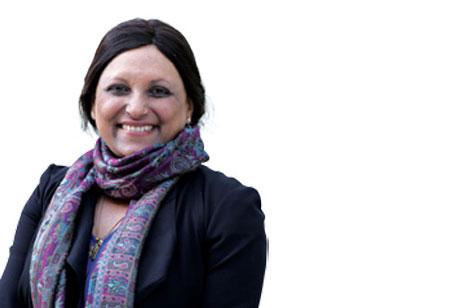 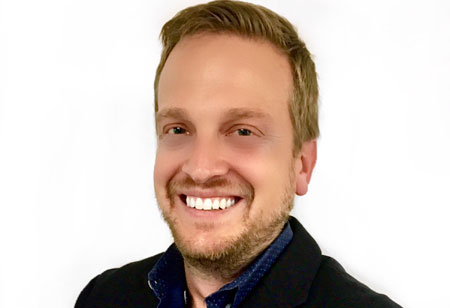 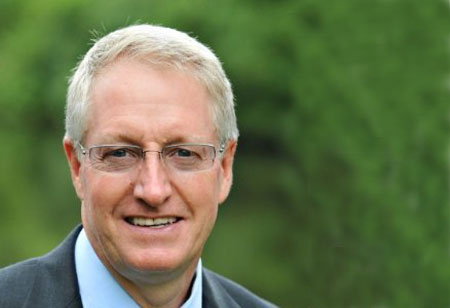 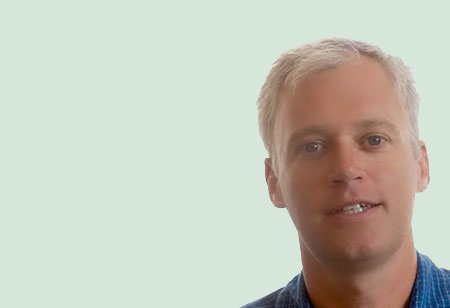 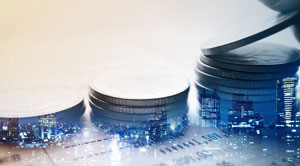 Startup food delivery app Deliveroo’s major investor Amazon pause the investment as CMA suspects both could “cease to be distinct.”

In a statement, an Amazon spokesperson stated that this minority investment could expand Deliveroo’s services by increasing restaurant options. It can generate more choices for customers and at the same time generate more jobs.

Established by former Morgan Investment banker Will Shu and software engineer Greg Orlowski in 2013, Deliveroo has extended its branches in 500 towns and cities in 14 countries around the world. At a rapid pace, it has an army of 60,000 riders to transport the food from 75 plus restaurants in the world.

Amazon's entry to Britain’s food and the delivery market had resulted in a heated up competition with other such service providers – especially Uber Eats.

“With this many companies in the sector running face-to-face, the investment will bring in innovation and expansion, enhancing the competition,” said a Deliveroo spokesperson. The person hoped that newer opportunities will be created as a result in terms of jobs, business growth, restaurant popularity, and customer choices.

Deliveroo spokesperson said that the company has been working with the regulators to obtain required approval. CMA mentioned that it has all the reasonable grounds to suspect Amazon and Deliveroo to cease to be distinct, which would give the authority to pause the investment actions.

Deliveroo wouldn't have too much difficulty finding other investors if the CMA prevented it from accepting money from Amazon, mentioned the head of Silicon Valley Bank in EMEA. 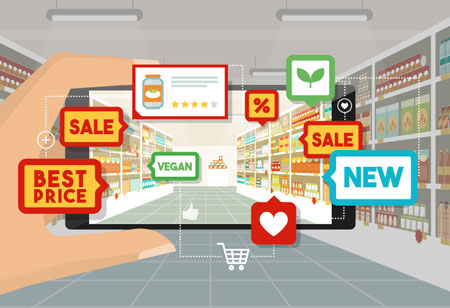 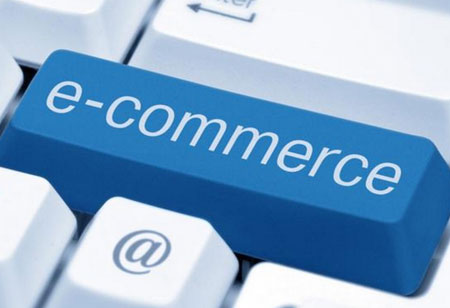 Retailers in Line to Adopt Blockchain for... 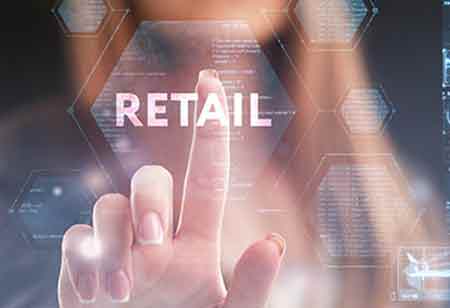 What are the Requirements for Implementing EIM... 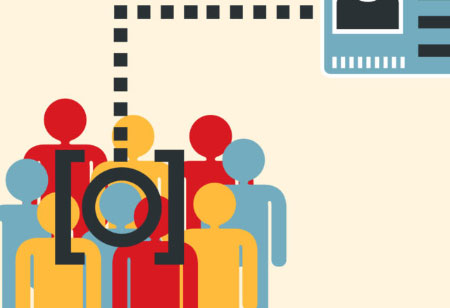