Importance of Testing for Better B2B APIs and Best Practices
× 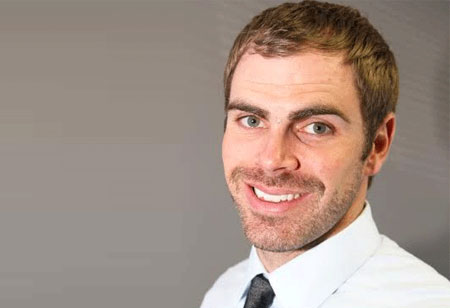 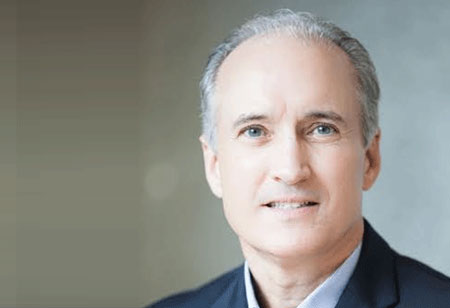 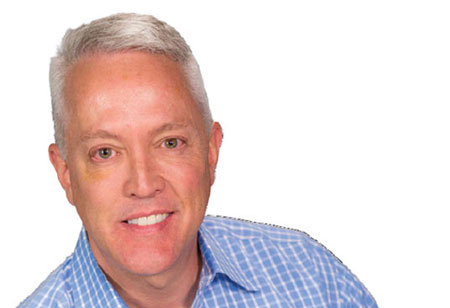 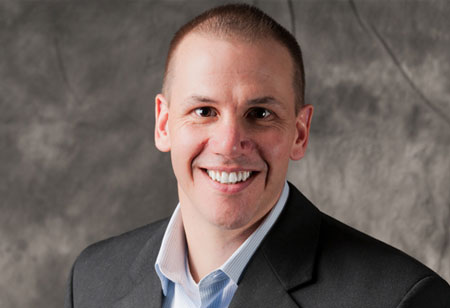 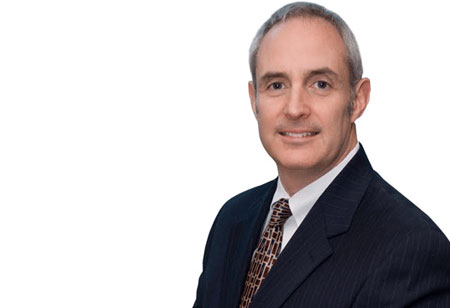 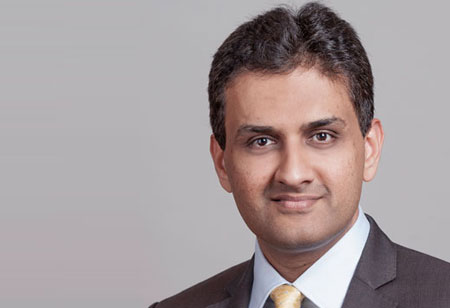 Importance of Testing for Better B2B APIs and Best Practices 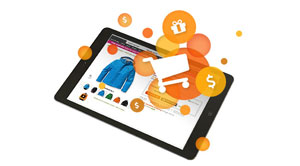 APIs are getting accepted across a range of industries. However, there are still some unsolved problems.  Increased usage of APIs in creating an interlinked network of banks, businesses, and consumers translates to an increased need for security as consumers are aware of threats present in the market and they are concerned regarding the utilization of their data.

As e-Commerce grows, businesses are adopting API powered payment methods. For example, Visa partnered with Stripe to offer instant payments to both companies and consumers. The foundation of this partnership is the API-powered Visa Direct network for funds transfer. Start-ups are working hard to create instant payments for SMBs, and new API based designs are being developed to let SMBs initiate payments for payroll and accounting. However, the connectivity provided by API has its pitfalls. The United States Postal Service and e-Commerce giant Amazon faced API-based breaches which could have led to data exposure of more than 60 million corporate users.

With the increased adoption of API, it’s imperative to test new API before its launch specifically as new data security threats arise. As PSD2 becomes mandatory in the European Union, European banks are going to get ahead of their U.S competitors regarding the utilization of APIs. Majority of these global banks are U.S. based, and they are going to have a massive jumpstart regarding innovation behind their apps. API testing is quite significant, and it is highly demanded as Artificial Intelligence, and IoT is becoming prevalent. Therefore, proper API automation testing tools will help in deploying secure and quality applications.

• Test for expected results first
• Use an API load test to add stress to the system
• Test up to API failure and understand how API fails. Ensure API fails consistently and gracefully
• Use a test category for group test cases
• Prioritize API function calls for easy and quick testing
• Keep the tests isolated by keep limiting it from as many variables as possible
• Examine how it handles unforeseen loads and problems
• Perform well-planned call sequencing
• Create test cases for all API input mixtures for complete test coverage 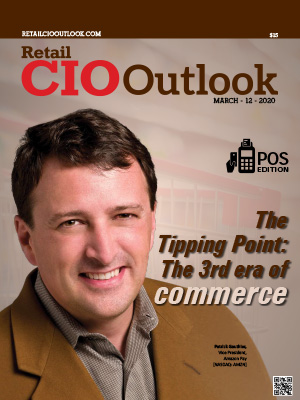 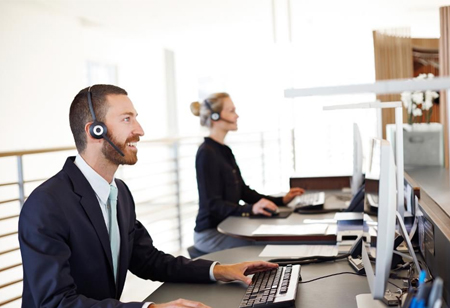 5 must have Features of an Enterprise CRM to Optimize Sales 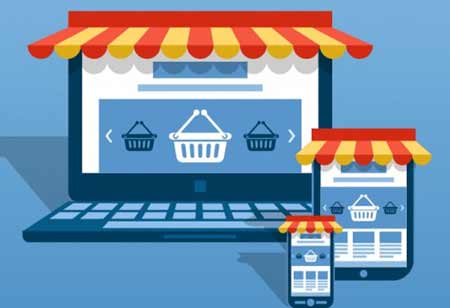 3 Tips on how Retailers can Save Their Physical Stores 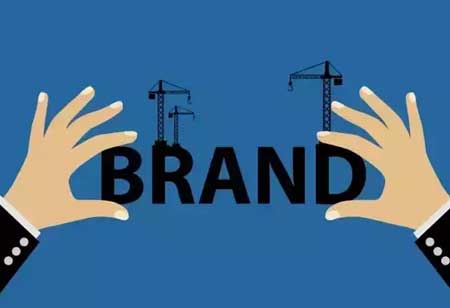 Why is Branding So Critical? 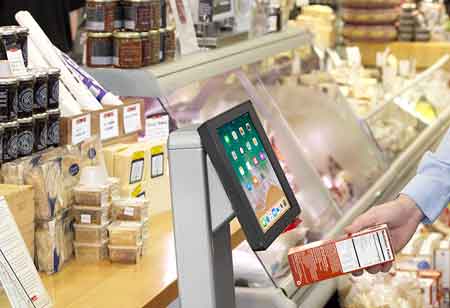 3 Pivotal Ways Retailers Can Use Kiosks To Enhance Sales 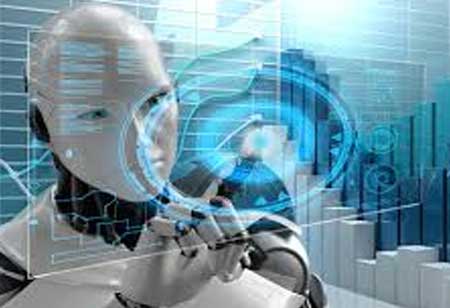 Title: How are VR and AR Contributing to the Retail Industry? 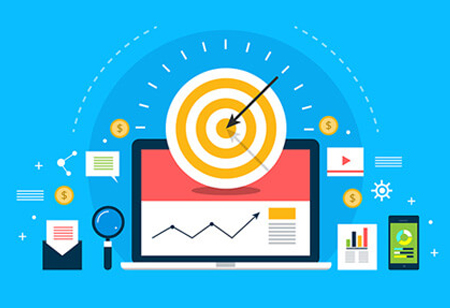