Retail Industry to Get a Security Update
× 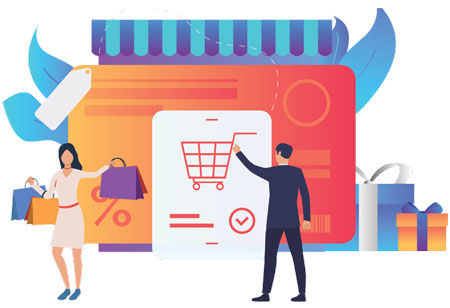 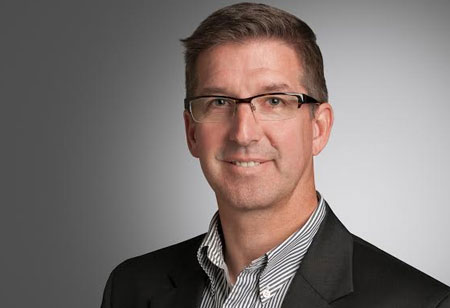 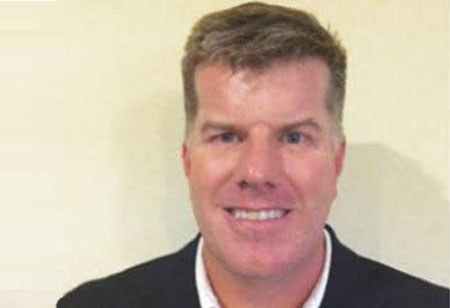 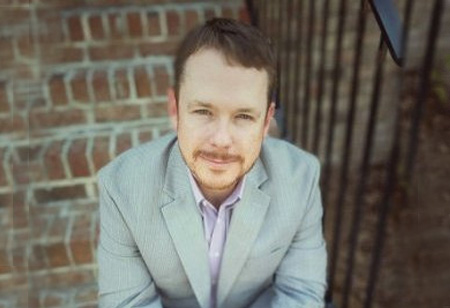 Retail Industry to Get a Security Update

FREMONT, CA: Internet of Things (IoT) unveils an array of opportunities for retailers. The emergence of IoT makes it possible to help decrease shrink and other forms of loss. But with new systems come new vulnerabilities, and IoT tools are no exception.

• The Stance on IoT Retail Security:

IoT executives have pitched security as the top concern, alongside implementation, as the two are interrelated and coincidental. Proactive security protocols need to be given attention to every time a new technology is updated since criminals aim to manipulate vulnerabilities of the latest software before anyone else finds a way to stop them. Even when security is a primary concern, not everyone will take the necessary moves to address it.

The IoT security spending limit has been predicted to increase by tenfold in the next decade and the fact that the large amount spent on security measures does not mean that the vulnerabilities are addressed. It is a smart move to deploy IoT devices on a dedicated network as it helps the insulation from the risk of an external attack of data transmitted on to the network. Security needs to be a company-wide motivation, so it is necessary to train all employees to handle IoT security protocols, instead of having two or three people monitoring it.

The future of IoT security has been developing with the integration of technologies like AI and blockchain in fields of self-driven cars and financial technology, but it a far cry from loss prevention in retail.  From the merchant’s perspective, blockchain has numerous useful applications in many avenues, like IoT. The combination of both IoT and blockchain tools can be used to form a broader strategy, and businesses can obtain ROI from faster recall and reliable data.

One way to implement is by radio frequency identification (RFID) tags that retailers can efficiently identify products, tracking of goods in the supply chain, where they are located and rapidly detecting theft and other fraud. Storage of this data in a blockchain system makes it viable to conduct real-time audits and react quickly. 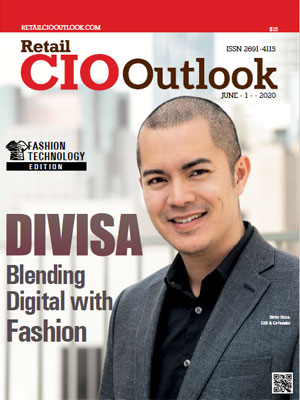 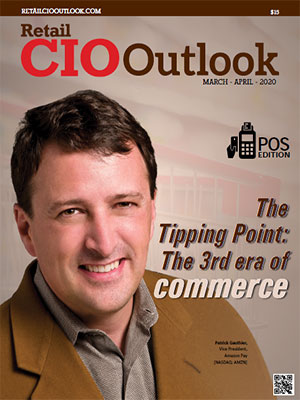 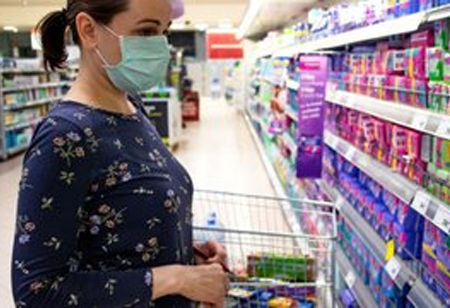 How the Retail Industry is Transforming due to COVID-19 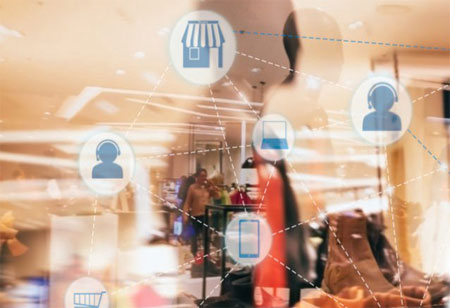 Top 3 Trends in the Fashion Industry 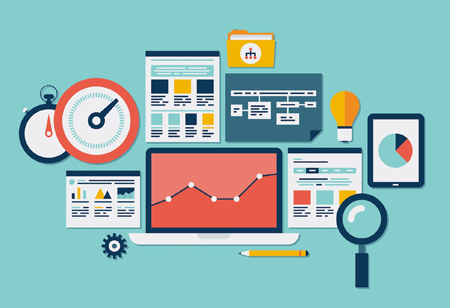 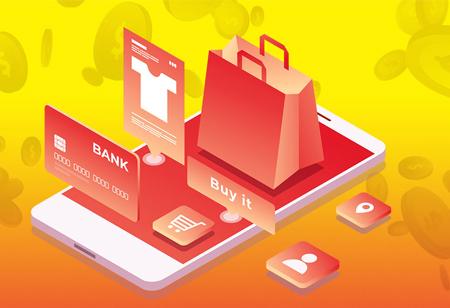 Rebag Secures USD 15 Million in Series D Round of Financing 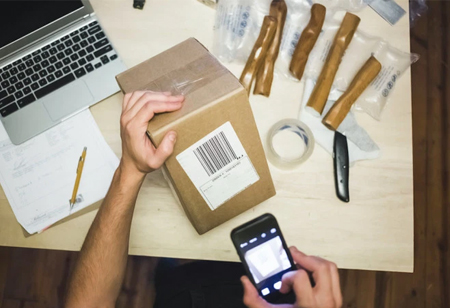 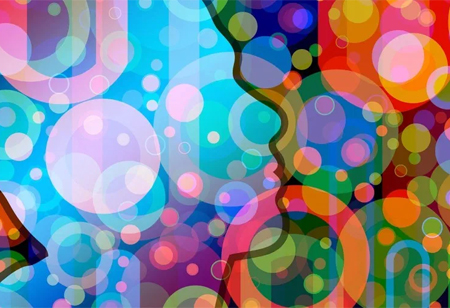